Welcome!
Close
Would you like to make this site your homepage? It's fast and easy...
Yes, Please make this my home page!
No Thanks
Don't show this to me again.
Close

Between 1968 and 1989, a young, enthusiastic rock band named REO Speedwagon successfully made the transition
from local favorites in Champaign, Illinois, to worldwide fame and notoriety. Leading them every step of the way was
drummer and co-founder Alan Franklin Gratzer. In the liner notes of the band’s Second Decade of Rock And Roll album,
lead singer Kevin Cronin describes Alan as “a solid rock drummer, as well as the most stable member of the band
emotionally and business wise.” He earned the respect and trust of everyone he met with his easy-going personality,
sense of humor, and level-headed approach for resolving conflict.

Most die hard REO fans (myself included) would have a difficult time envisioning Alan in any other gig besides
playing the drums. However, there was a time some time ago when his career plans were much different. In the late
sixties, he entered the University of Illinois in Champaign to pursue a degree in aeronautical engineering.

Once he began taking classes, he realized he was moving in the wrong direction. During his interview for the VH-1
documentary Behind The Music, he says, “Between chemistry and physics, I didn’t have a clue”. Luckily, his roommate
was a fellow engineering major named Neal Doughty, who had a talent for playing the Hammond organ and piano. Once they discovered their mutual love of music, Neal, Alan, and a few of their buddies formed a band that they decided to call
REO Speedwagon after Neal learned of the name in his History of Transportation class. The REO Speedwagon was a
high velocity brand of truck & fire engine manufactured by Ransom Eli Olds (future creator of the Oldsmobile) at the
turn of the century. U of I chemistry major Irving Azoff signed on as the band’s manager, and a fledging musical
empire was born. 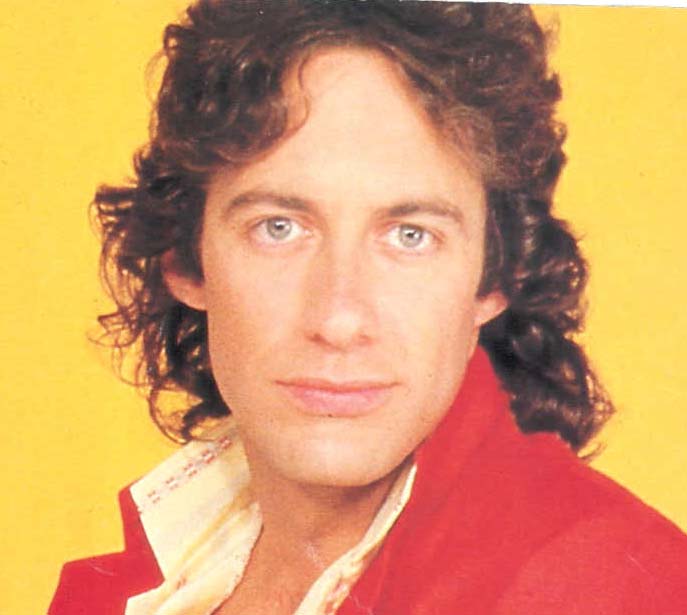 At first, REO performances were limited to fraternity houses on campus, and local nightspots around Champaign,
but when the university walls began to close in on them, they decided to hit the road and never look back. In Behind The Music,
former REO bassist Gregg Philbin described life as they knew it. “Things were desperate there, because we existed pretty
much day to day, week to week by playing, by performing.”


It is this phase of a musician’s career that is the most critical test of their dedication and commitment to their craft. Most
bands crack under the strain and pressure, and fade into obscurity even before anyone knows they existed. But
REO Speedwagon would prove to be cut from a much stronger cloth as they maintained their hectic touring and
recording schedule.


In 1981, the band released their tenth album, Hi Infidelity, which immediately went to #1 on the billboard charts.
Kevin Cronin’s heartfelt ballad “Keep On Loving You” became REO’s first #1 single. The record soon went platinum,
and the band hit the big time. As they honed their chops and made all the necessary adjustments in their lives, both on
and offstage, Alan maintained his role as the sturdy, solid leader, partying with his bandmates in the festive times, and
offering calm, cool logic when tempers flared.

By the late eighties, however, REO’s founding father began to grow weary of the nonstop pace of rock & roll.
In 1989, after several years of careful contemplation, he finally decided it was time to retire. He describes why
in Behind The Music.


Bassist Bruce Hall, keyboard player Neal Doughty, and lead singer Kevin Cronin took the news in stride, having known
for some time how unhappy Alan was. But lead guitarist Gary Richrath was totally unprepared for Alan’s decision, and
had the most emotional reaction. Alan said, “He just gave me a big hug and wouldn’t let go. We both burst into tears. It was
just one of those things where we’d been together for so long, this is really tough.”

During the Second Decade interview in 1990, Kevin reflected on the impact of Alan’s retirement. “I had no idea at the time
how deeply, or on how many levels, Alan’s departure would affect the group.” He didn’t elaborate any farther in the interview,
but any one of us could easily put ourselves in the band’s shoes, and think how we would feel if the family member we
depended the most on suddenly wasn’t there anymore. The difference is, we wouldn’t have the eyes of the world watching
us as we rolled with the changes.


After temporarily working with ex-Santana skins basher Graham Lear, the band recruited L.A. drummer Bryan Hitt,
who had previously worked with Wang Chung, done many movie soundtracks, and session work with various rock bands.
Bryan remains with the lineup to this day. Alan eagerly reports, “I really like Bryan Hitt. He’s a very nice guy and
much more technically proficient than I ever was. I hear he’s a pretty good golfer, too!” (The best one in the band,
according to Bryan). J


Currently, Alan and his wife Nancy stay busy with various small business ventures. He has no regrets about his decision
to leave REO, and cherishes his time with his family, but adds that he “misses all the great, loyal fans that made being
on stage all those years such fun.”

What does the future hold for Alan and REO? In a 1996 interview with REO Pals International, he says, “If there was
a reunion tour with the five of us, it would take a bit of soul searching to consider whether I’d do it or not, but I wouldn’t rule
it out.” He occasionally sits in on live REO gigs when his schedule allows, and it’s clear from the audience reaction, and the
reaction of the band, that his cameo appearances are very much appreciated.


Whether or not a reunion tour ever happens, Alan’s very impressive REO resume will always precede him. Ever humble,
and never one to toot his own horn, he preferred to keep a low profile, giving his band mates a solid backbone that allowed
them to shine like the stars they were always destined to be. His commitment to, and love for, the rock and roll family he
created has remained constant to this day.


From the bottom of our hearts, Alan, we thank you for 21 wonderful years of REO magic!
We love you and miss you too! (((Alan)))

Interview with Kevin Cronin for the “Life As We Know It World Premiere Weekend”. This double album promotional
release for radio had one album of recorded interviews w/ K.C. The second album was instrumental beds from
Life As We Know It. Radio promo album © 1987, Epic Records, Inc.